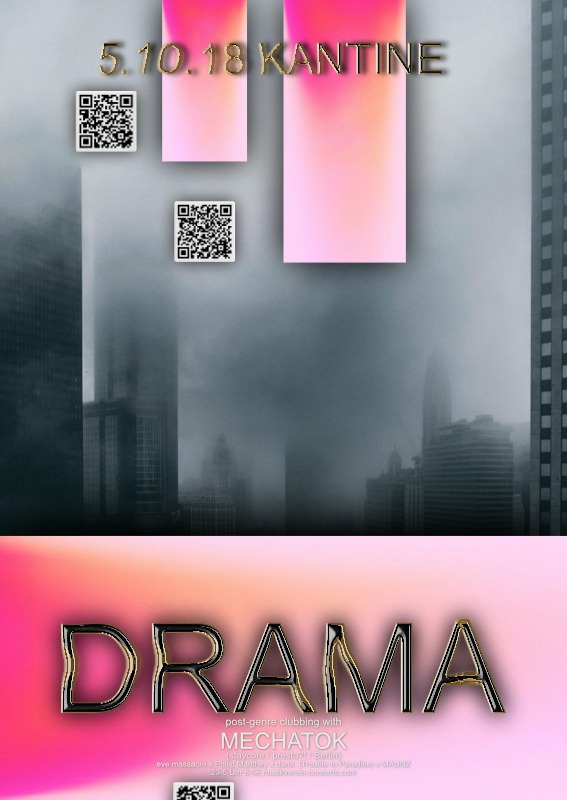 DRAMA is jus your basic lil community clubbing experience from the block. 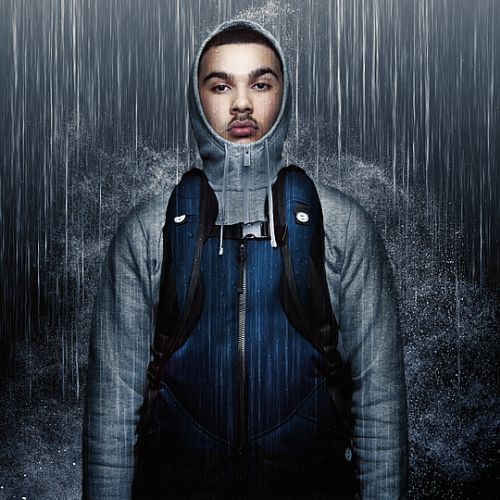 Timur Tokdemir aka Mechatok hails from Munich but now calls Berlin his home. With his debut ‚See Thru‘ EP the young producer exhibited a rare gift of honing a distinct and unique style at quite a young age. In May 2018 the artist is back with his highly anticipated sophomore EP ‚All My Time‘ on Lorenzo Senni’s Presto?! Records.

The allure of Mechatok’s music can be partly traced back to the fact that he’s a classically trained instrumentalist. In his DJ sets Mechatok juggles club music, melodic pieces and rap, conveying feels from vulnerability to bliss. In his mixes, Mechatok tells stories of melancholy, which also radiate with uplifting energy. Much more than just a club kid, Mechatok has also shown his face as a top-notch pop producer, as can be heard in his instrumental for „Schemin“ featuring Uli K and Yung Lean or the remix for Mr Mitch’s „VPN“ on Planet Mu.